Phishing Attacks – WebAuthn to the rescue

Authentication token theft is on the rise, with the latest Uber breach demonstrating yet again the threat that it poses.WebAuthn significantly reduces user experience friction and hence allows for more frequent authentication prompts, offsetting the need for long-lived tokens and significantly curbing the risk of phishing.

What are Authentication Tokens

Tokens are the most common way to hold user authentication information.

A token can be anything from a random string of characters to a fully formed JSON Web Token (JWT). Their primary purpose is to prove that the user navigating to a particular site has previously verified their identity at some point. This is generally achieved either by verifying the signature on the token or by pinging the identity provider to confirm the validity and authenticity of a token.

Tokens typically have an expiration date set by the server that issued them. Usually, the expiration date of tokens created for B2C purposes is 30 to 90 days, while in enterprise settings it can be anywhere between a few hours to several weeks.

Why are Authentication Tokens valuable?

Attackers who obtain authentication tokens can impersonate a user on a website or application. Once they exploit tokens to breach the system, they can move laterally to compromise the rest of the infrastructure in enterprise scenarios, or commit various forms of theft and fraud in the consumer world.

Before the introduction of multifactor authentication (MFA), credential stuffing attacks were significantly more frequent than token-stealing attacks, since it is generally easier to guess a password than to compromise a website, a browser, or a device.

However, today botnets and cybercriminals increasingly target cookies since they allow MFA bypass without resorting to social engineering.

The Genesis marketplace, one of the biggest darknet markets used by attackers, contains hundreds of thousands of stolen cookies, including the one used to initiate the recent attack against the game developer Electronic Arts which resulted in 780GB of proprietary data exfiltrated.

Other examples of recent attacks involving compromised cookies/tokens include the last generation of the EMOTET malware, possibly the most dangerous botnet of the last decade, and financially motivated phishing campaigns against popular YouTube influencers.

How are Auth Tokens stolen?

Auth Tokens can be stolen through a variety of methods, including:

Most recently, more and more enterprise customers have been attacked with various forms of reverse proxies to bypass MFA.

Once the attacker has stolen cookies/tokens, they generally breach and move laterally in the system to elevate their privileges within an enterprise setting or to identity theft or credit card information theft within a B2C scenario.

WebAuthn, in a nutshell

WebAuthn enables safe public-key cryptography inside the browser directly from JavaScript through an interface exposed via navigator.credentials. This is what happens under the hood when your user registers a new account on a website with WebAuthn:

Any time a user wants to log-in, they sign a blob with the private key stored on their device. Then, the remote server verifies the authenticity of the blob by checking its signature through the public key obtained in the registration process.

First of all, WebAuthn doesn’t work without TLS. Furthermore, browsers enforce origin checks and most will prevent access to the platform authenticator unless the window is in focus or, in the case of Safari, the user triggers an action.

In other words, an attacker trying to compromise user credentials will need to either find a cross-site scripting (XSS) bug in the target website or a vulnerability in the browser, both of which are very high barriers to overcome. This is the only way in which they can bypass the WebAuthn checks.

In either scenario, a successful attack still won’t give the attacker access to the private key itself, but only to a session token/cookie which will expire once the browsing session is over.

Most importantly, due to the origin checks, most of the recent attacks involving domain squatting and phishing would fall flat because the reverse proxy wouldn’t be able to initiate the WebAuthn authentication process.

For the technically curious, here’s a code snippet taken from the Chrome web browser. It shows the set of checks Chrome performs on a WebAuthn authentication assertion request to verify its origin:

When an authentication request reaches the browser, Chrome will call ValidateDomainAndRelyingPartyID.

Then it calls OriginAllowedToMakeWebAuthnRequests to check whether the origin is localhost or https. It then proceeds to call OriginIsAllowedToClaimRelyingPartyId to verify that the current domain matches the domain associated with the key, thus preventing phishing attempts where a domain other than the original tries to retrieve a valid user credential. Let’s look at the two functions one by one.

OriginAllowedToMakeWebAuthnRequests will only allow localhost or https origins.

The enforcement of https, combined with the condition that the relying party ID has to match the origin domain of the request, can prevent reverse-proxy phishing attacks.

For example, in the scenario illustrated below the attacker would need to craft a payload of this kind to call navigation.credentials.get() and begin an authentication assertion process.

However, because the rpID and the origin do not match, OriginIsAllowedToClaimRelyingPartyId would prevent the call from succeeding, thus preventing the attack. 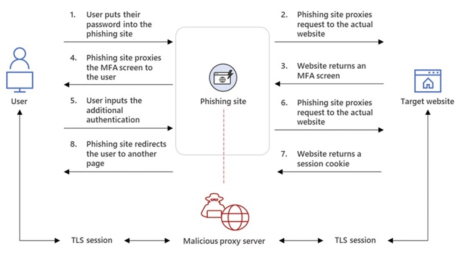 In summary, WebAuthn can significantly reduce the risk of phishing as well as the usefulness of a stolen session token.

Like most security measures, Webauthn is not a panacea in and of itself. In particular, weak key recovery mechanisms and the presence of weaker authentication schemes(e.g., SMS OTP) could render WebAuthn moot.

However, its adoption in conjunction with short-lived session cookies and other mitigations (e.g., risk-based MFA, IP address checks/geofencing, browser fingerprinting) can be an invaluable combination to curb phishing and eliminate credential stuffing attacks. 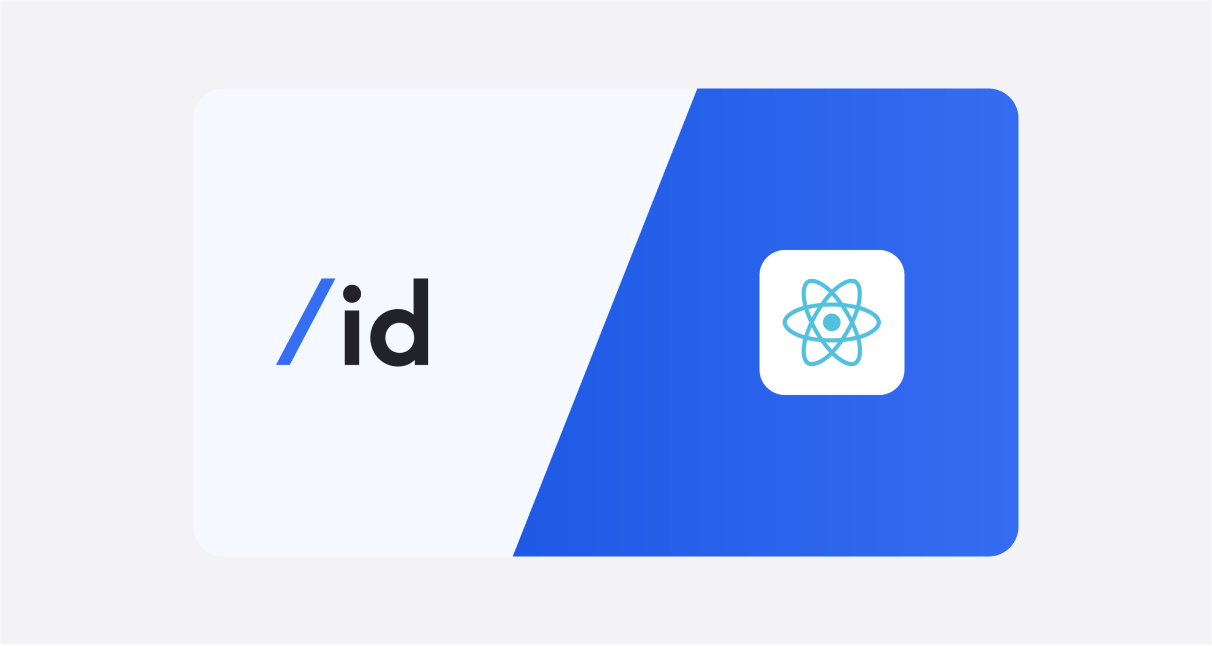 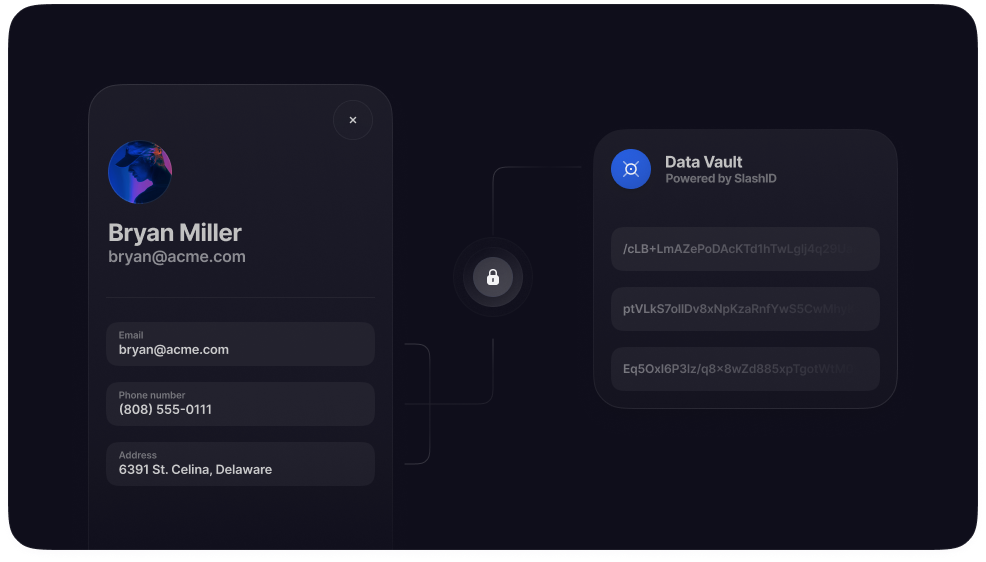